Nick Thompson, British Sailing Team Olympic Sailor, Laser World Champion 2015, 2016 and European Champion. Nick uses a Laser Pro Hikingbench as part of his fitness routine. Now one of the senior members of the British Sailing Team, Nick has been at the top of his game for more than a decade, winning two world championship titles and a host of other medals along the way.
Nick has kindly shared his Laser top tips using a Laser Pro Hikingbench on a number of occasions at the RYA Dinghy Show. https://twitter.com/nick_thompo 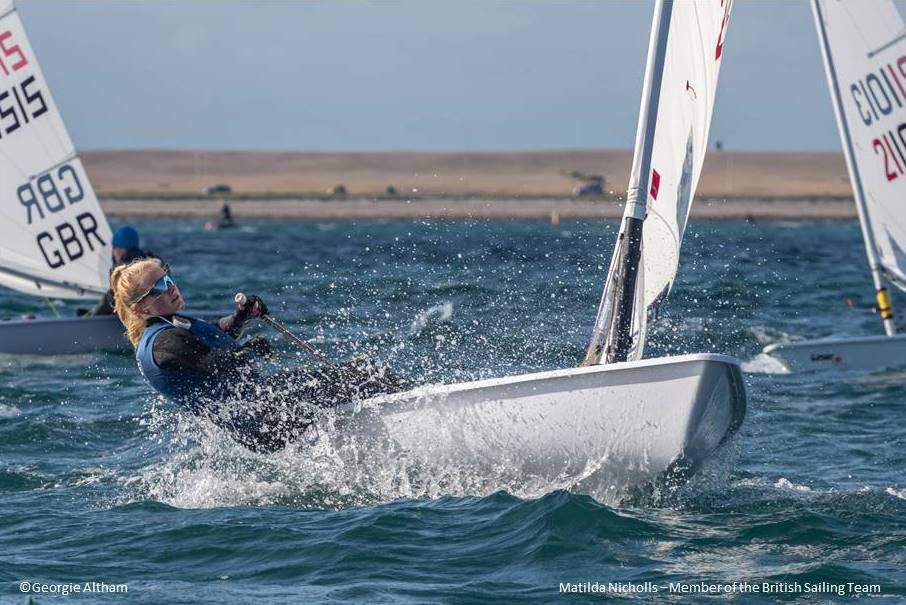 Matilda Nicholls, the reigning Laser Radial Youth World Champion, Matilda in one of the most successful young sailors in recent years having medalled at ILCA World & EurILCA Championships in 2016, 2017, 2018 & 2019. Matilda uses the Laser Pro Hikingbench to work on her hiking fitness when she can’t get out on the water! Aged 19 she is in her 1st year at Exeter University and as a member of the British Sailing Team she is campaigning for Paris 2024 & Los Angeles 2028. https://matildanicholls.co.uk/ 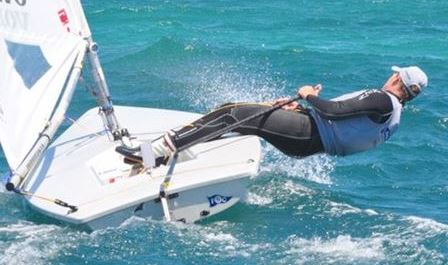 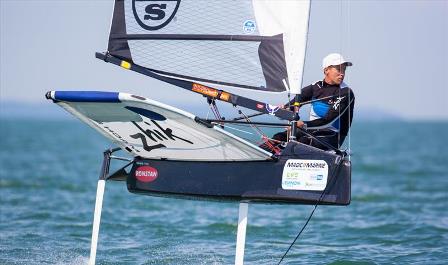 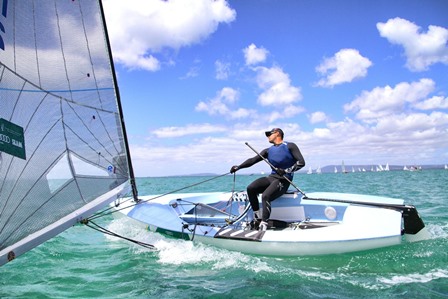 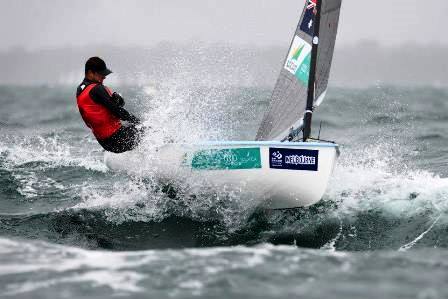 Oli Tweddell, is a member of the Australian Sailing Squad sailing the Finn. Oli is currently campaigning for selection towards Tokyo 2021.  Oli uses an Elite Hikingbench as part of his fitness regime! https://vis.org.au/athletes/oliver-tweddell 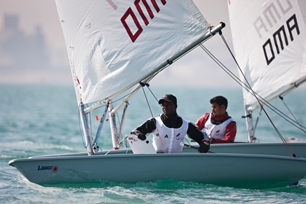 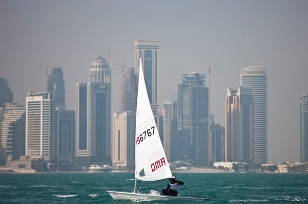 Oman Sail Dinghy Race Team are using the Laser-Pro Hikingbench as part of their fittness routine. The equipment was purchased under the supervision of the then National Team Coach Mark 'Corky' Rhodes
www.omansail.com 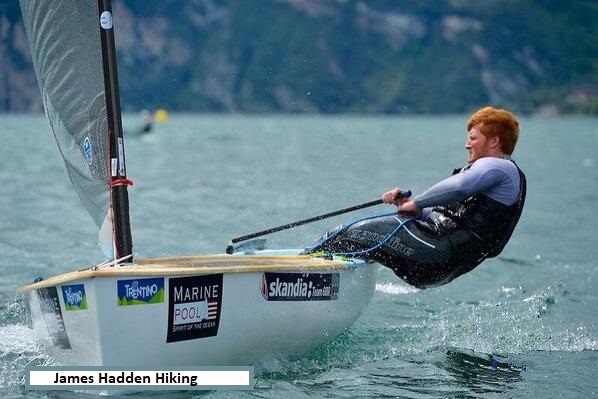 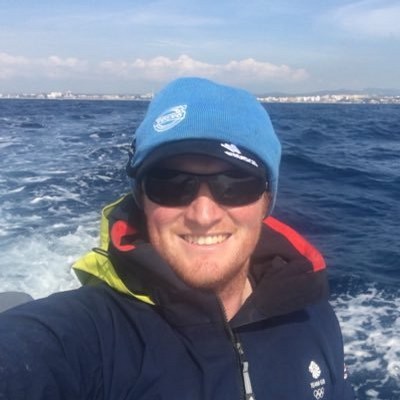 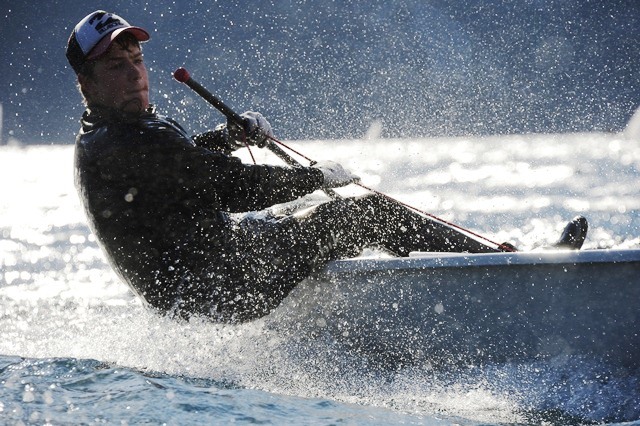 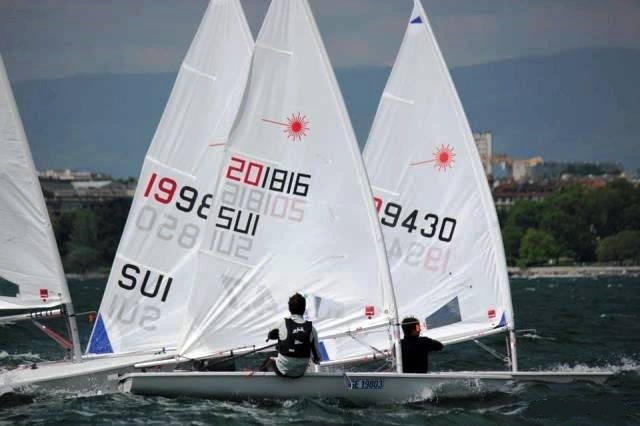 Sébastien Schneiter won the 2011 Laser 4.7 Swiss, European and Dutch Championships; he also led the European ranking. He was named Swiss Youth Sailor of the Year in 2010 and again in 2012.. He used the Laser-Pro Hikingbench as part of his fitness training. Sebastien is now a member of the Swiss Team Tilt Sailing and is now 49er helm. http://teamtiltsailing.ch/en/team/sebastien-schneiter-en/ 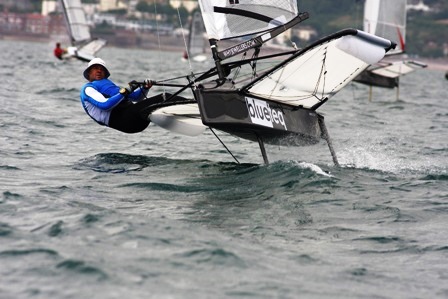 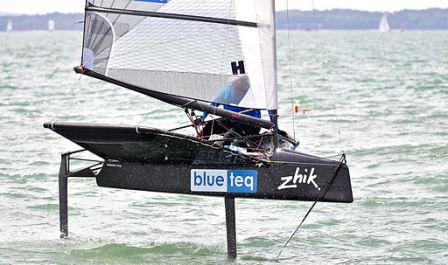 Graham Simmonds, Moth sailor from Hayling Island SC has been using the Classic Hikingbench fitted with a narrow seat to improve his sailing fittness Read Graham's blog
Back to content